Home / Blog / Out for a Good Time? Don’t Forget Your Earplugs 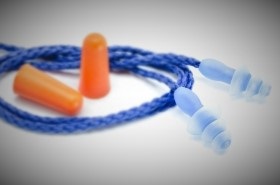 Out for a Good Time? Don’t Forget Your Earplugs

Recent research has provided further evidence to support what most clinicians and scientists have believed for some time now: 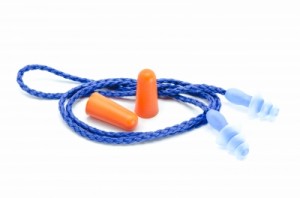 A warning from the World Health Organization

WHO in February 2015 issued a warning and recommendations to preserve the hearing of young people exposed to personal audio devices like smartphones and to damaging sound levels at concerts, nightclubs and bars. Their recommendations:

Taking their cue from this and other warnings, in mid-2015 a group of Dutch researchers screened 228 articles for information on the possible hearing protection provided by wearing earplugs at music performances. They felt few of these studies were thoroughly randomized and of sufficient scope and rigor to provide solid results.3 Accordingly, the group determined to research the subject themselves.

The researchers conducted a randomized trial at an outdoor music festival in Amsterdam. Fifty normal-hearing adults were randomly assigned to a group using earplugs or to a second group whose ears were unprotected. The participants attended the festival for 4½ hours and had their hearing tested before and after the visit.

The researchers concluded that earplug use “should be actively promoted and encouraged” to help prevent hearing loss caused by exposure to noise. They further suggested that “physicians should promote awareness on the risks of recreational noise” to their patients who may be at risk of future hearing loss.3

Image courtesy of nikonlike at FreeDigitalPhotos.net

Can Hearing Loss Be Cured?
Hearing Loss, Tinnitus and Imbalance/Vertigo