Home / Blog / Hearing and My Health

Hearing and My Health 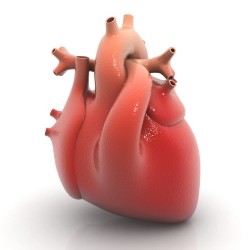 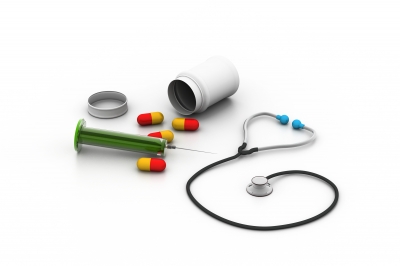 What common medications may be connected with hearing loss?

It’s important to talk to your doctor about your health issues, medications, and any symptoms of hearing loss you may experience in order to determine the best treatment.

About the Test →
For Audiologists →
Read More Blog Posts →